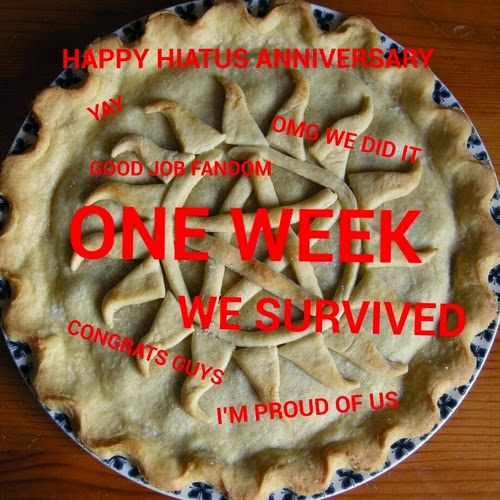 As we suffer through a stinking mini-hiatus, at least we get something to mull over and tease us for the next episode!

Here's the synopsis...remember, it's going to be on a Wednesday (or Thursday if you're me!) 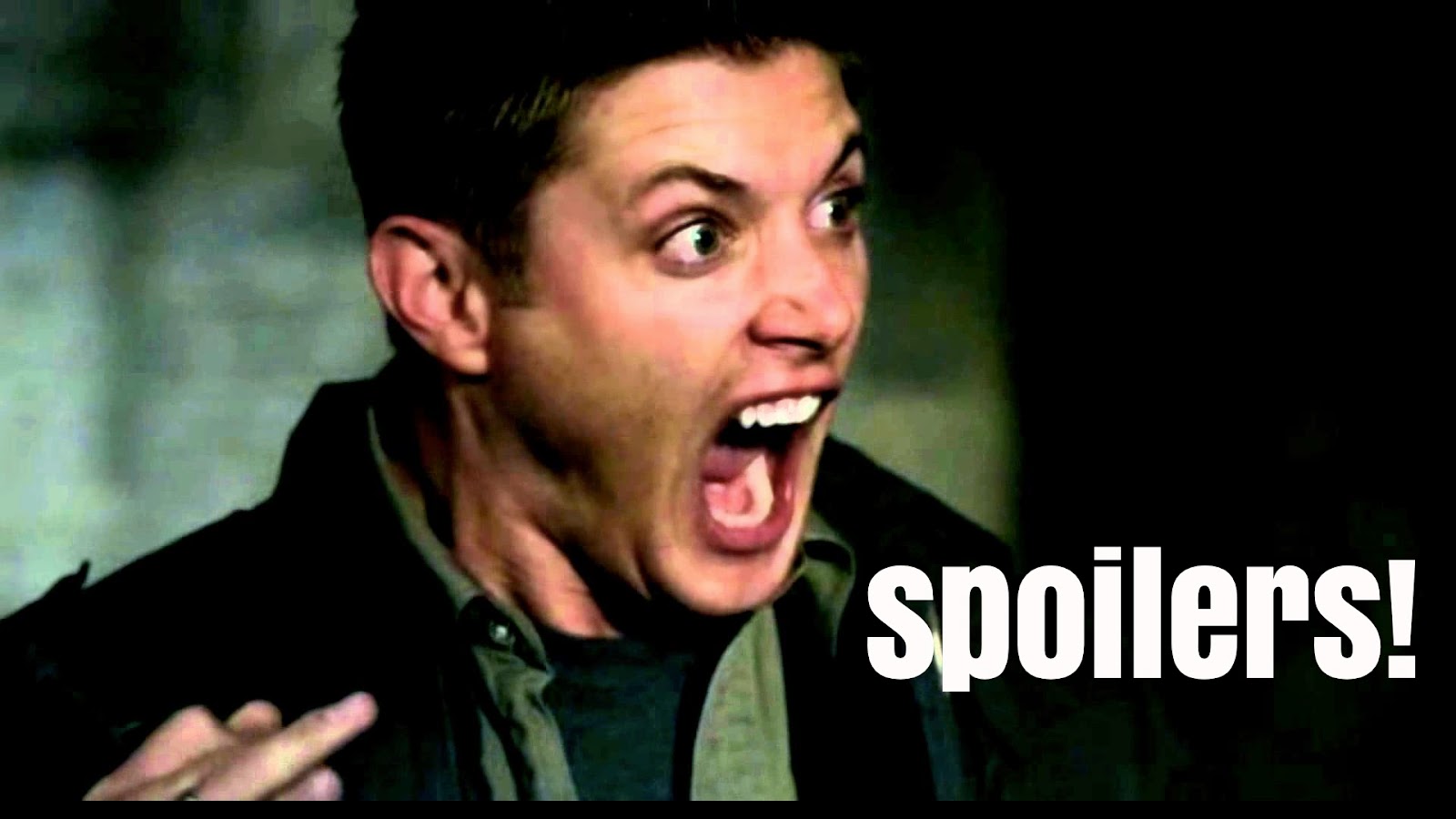 Supernatural - Episode 10.15 - The Things They Carried

COLE PAYS A VISIT TO THE WINCHESTERS — Despite Dean’s (Jensen Ackles) directive to forget about looking for a cure for the Mark of Cain, Sam (Jared Padalecki) continues to do research. Dean suspects Sam is hiding something but decides to focus on a new murder case where they run into Cole (guest star Travis Aaron Wade). The three team up and learn a Khan worm is infecting men and turning them into murderers. Unfortunately, the worm makes it’s way into Cole. John Badham directed this episode written by Jenny Klein (#1015). Original airdate 3/18/2015.

"The Things They Carry" sounds like the companion to "The Things We Left Behind". Everyone in this show carries a buttload of stuff!

KHAN WORM???? Is this left over from Eve's visit? That was the nasty thing in season six's "...And Then There Were None" that got into Dean, Bobby and Grandpa Campbell. And please don't tell me they kill Cole! I like Cole! Which probably means he's curtains! And go Sammy! Though like Charlie said, dudes, dudes, secrets are bad. AND IF THEY HAVEN'T FIGURED THAT ONE OUT BY NOW! Guh! But we all knew Sammy was going to do whatever he needs to do to try and find a way to help Dean, even if Dean is intent on just getting on with life as best and for as long as he can. I like that it sounds like Dean doesn't confront Sam about his possible late night researchy activities...let's hope this new found way of approaching each other without defensive anger and judgement, holds! Bahahahaha! Ooops, did I just laugh out loud? No really, I hope it does hold because I like the brothers talking, and respecting each other, and supporting each other and all that bromenty stuff...I don't want them all yelly and not trusty again...though I've been watching this show for 10 years, so you know...I ain't that stooooopid! 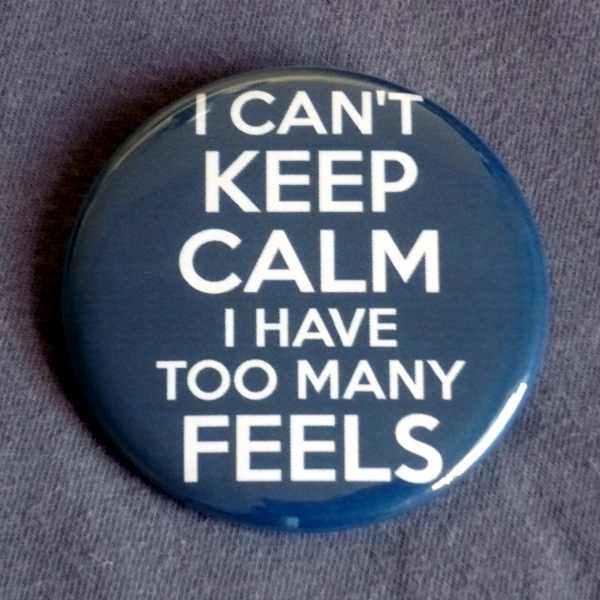 What are your thoughts? Let's kill some time. Throw some theories my way!
-sweetondean