Supernatural and The Prodigal Son 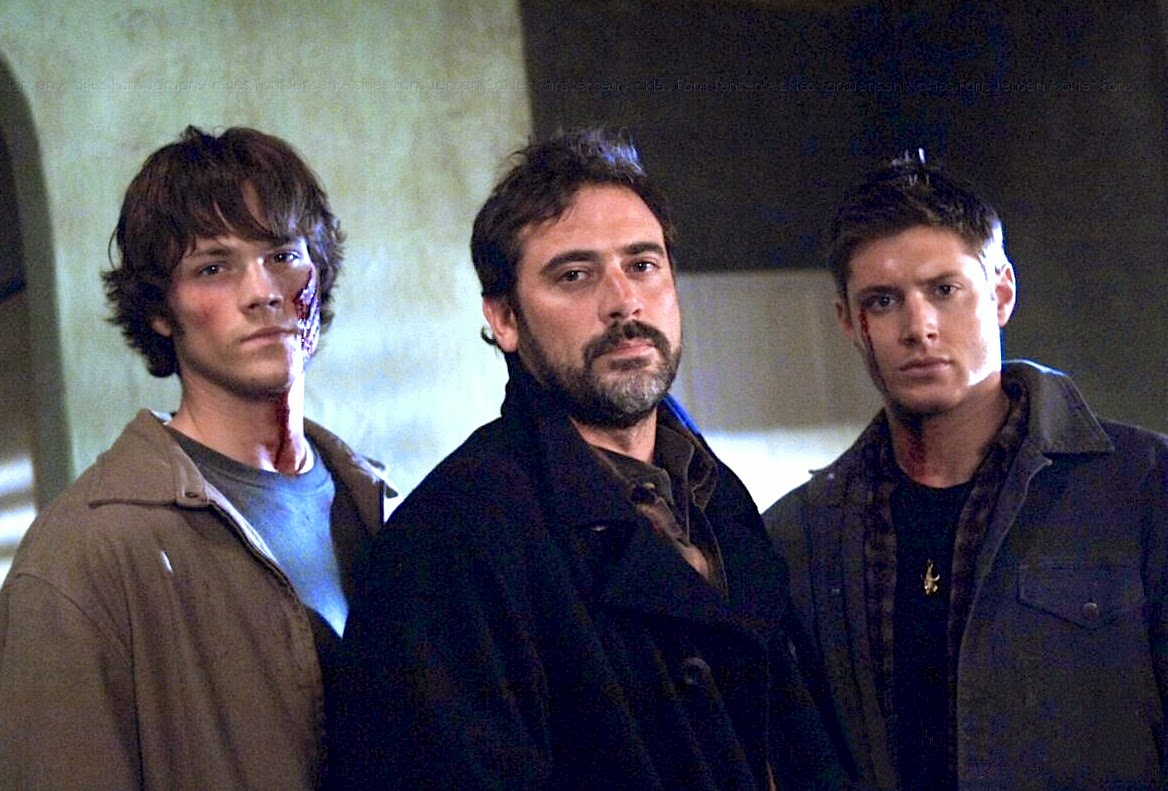 Here's a thinky piece, by guest writer Melissa, all about the biblical themes surrounding the brothers Winchester! It's an interesting train of thought with interesting parallels. What do you think? Do you agree with her? Do you see any other biblical similarities?

I hope you all enjoy this article. Please welcome Melissa on board and give her some love in the comments! You can read more about Melissa here.
-sweetondean

Whether any viewers of Supernatural have or honour religious beliefs, fans cannot deny the unmistakable way Kripke and crew have borrowed theological and mythological morals and parables to help parallel the saga of these two brothers journeying together on the world’s ultimate road trip.

Archangels Michael and Lucifer were obvious reflections of Dean and Sam. The younger brother becoming addicted to demon blood was a clear allegory for when family members stray from their relatives and fall into the wrong crowd (Ruby in this case, with Dean’s absence having been attributed to his death and subsequent venture to hell . . . It happens). But if you go all the way back to the very first season, I do not believe it’s accidental that many of the themes covered in those initial episodes happened to echo the biblical story of the Prodigal Son. 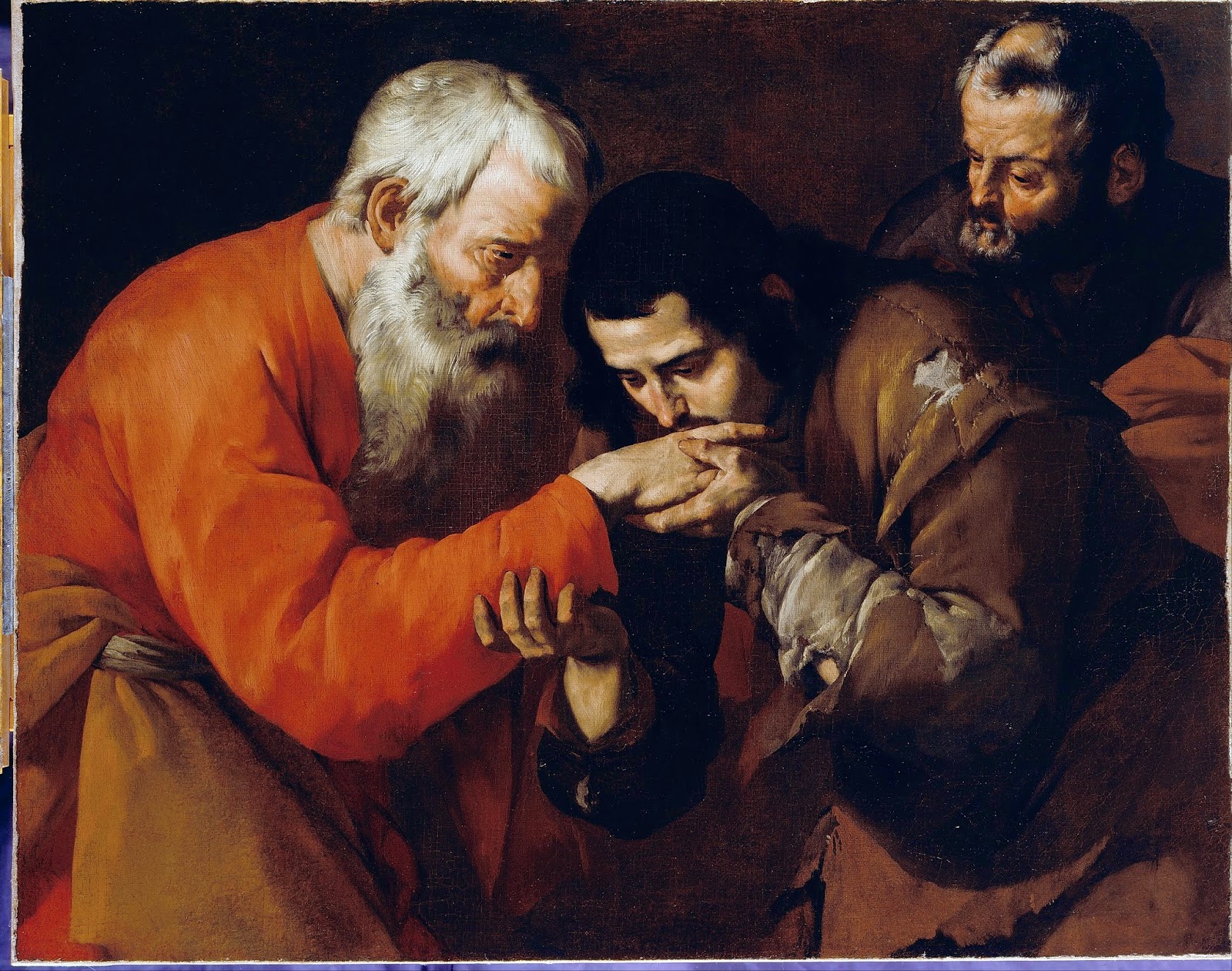 For those unfamiliar, the gist of the story is that a father gives his inheritance to his two sons. Why he’s giving them their inheritance before he dies, I have no idea, but hey, it’s biblical times! Maybe he was anticipating death via the sniffles sometime that week? Immune systems really weren’t the best back then... Anyway, he gives the two boys their inheritance, at which point the younger one heads off into the most iniquitous of joints and blows all his money on gambling, hookers and good old fashioned carousing. He realises his mistake once he falls into poverty and returns home, begging for forgiveness from their father.

Clemency is bestowed upon the sinful son, welcoming him back and going so far as to actually throw him a party, as opposed to giving him the justifiable beating my mother surely would’ve dealt out to me if I were ever so stupidly wasteful with my inheritance!

Meanwhile, the elder son wonders why his dumbass sibling is being treated so graciously, when he himself has always devoted himself to being the obedient and dutiful child. Thus his father explains that that’s just what families do, and when someone asks for repentance, we give them that chance.

Scholars and the like interpret this parable as a reflection for how God will always be willing to welcome us back from our own immoral escapades, and that we should see Him not as an unbiased judge, but as a loving paternal figure. 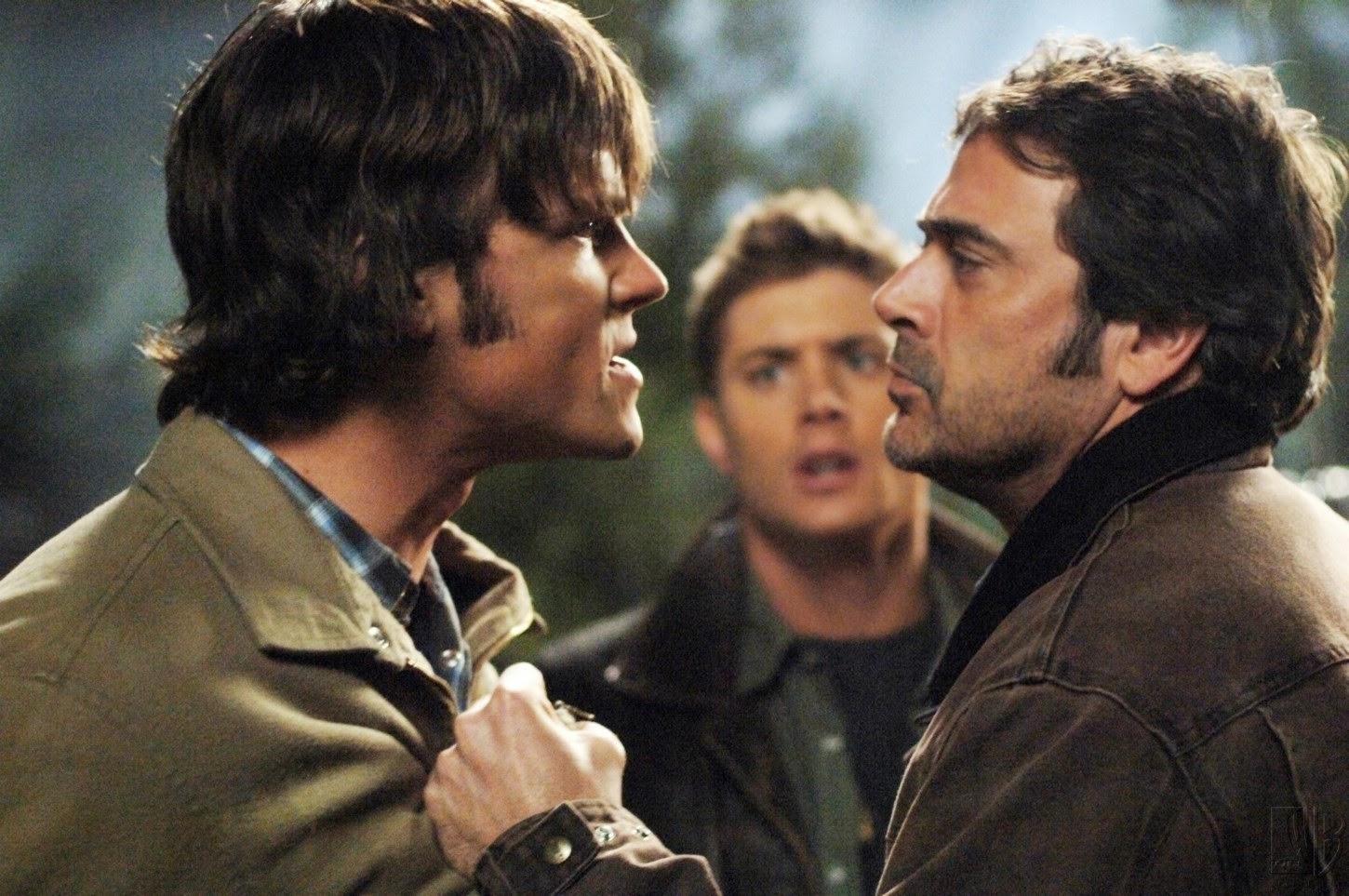 Now you might be wondering: What the hell does any of this have to do with Supernatural? You know, that show where the brothers have on occasion thrown cleaning products at big-mouthed monsters? Well, after watching season one, I was instantly reminded of this exact parable. To me, John Winchester saw himself as the unchallenged authoritarian in the family, who has raised his sons to be the supreme soldiers of the supernatural world. Though their way of existence is arguably sacrilegious, to John their lifestyle was sacred and the only practical means for survival. When Sam left them and decided to go to school to become a lawyer, John saw that as an atrocious betrayal. Off went Sam pursuing his dreams, while he and his more dutiful son, Dean, were left to hunt the unnatural and keep the world safe from the things in the dark. Unlike the prodigal son, you cannot say Sam abandoned his family for a sinful excursion, but for John it might as well have been. 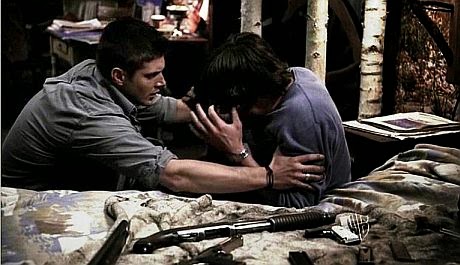 What separates the two stories is how Dean plays a much more important role in the supposed redemption of the younger son. It is Dean, out of his devotion to his family, who fetches Sam from his "academic digression", and drags him back into their life as hunters. Slowly but surely Sam rediscovers the value in being a Winchester, restablishing a rocky devotion to his father. Stripped of the differences, in the end John is the righteous father, Dean is the devout eldest, and Sam is the younger wayward son who will invariably find his way back home to his family.

Repeated viewings allow me to glimpse upon deeper morals and undertones, many of which do seem to consist of theological parallels. Perhaps I am reading too much into the similarities, but that’s the joy of interpretive fiction! Without being right or wrong, whatever you take away from a story is your own personal truth. I’m just glad that over the years, Kripke and his fantastic crew have given me so many truths.