sweetondean's Light on Spoilers, Heavy on Squee Preview of Supernatural 12x21 "There's Something About Mary" 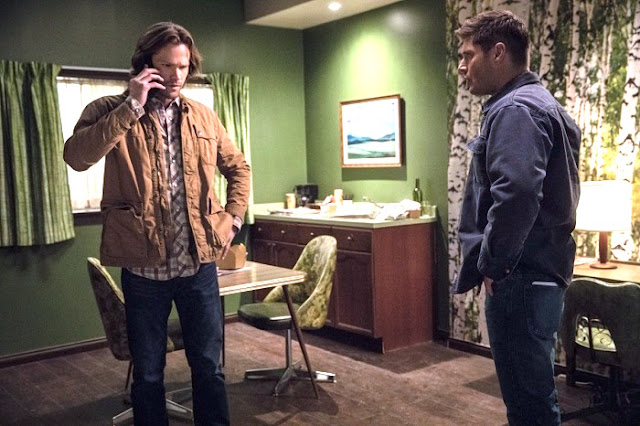 OH MY GOD GUYS...IT'S THE PENULTIMATE WEEK OF SEASON 12 (who says penultimate).
Yep, 2 more weeks - 3 more episodes. The shit hit the proverbial fan last week, when Mary finally discovered that the BMoL were up to no good...YAY. Blimey.


Okay - yes, there is shooting in the bunker.


THERE'S SOMETHING ABOUT MARY

MARY VS. TONI BEVELL – Sam (Jared Padalecki) and Dean (Jensen Ackles) are alarmed when they learn hunters are being killed by suspicious “accidents” all over the country. They decide it is best to find Mary (guest star Samantha Smith) and make sure she’s safe. Meanwhile, Toni (guest star Elizabeth Blackmore) is back in the states and she and Mary face off. PJ Pesce directed the episode written by Brad Buckner & Eugenie Ross-Leming (#1221). 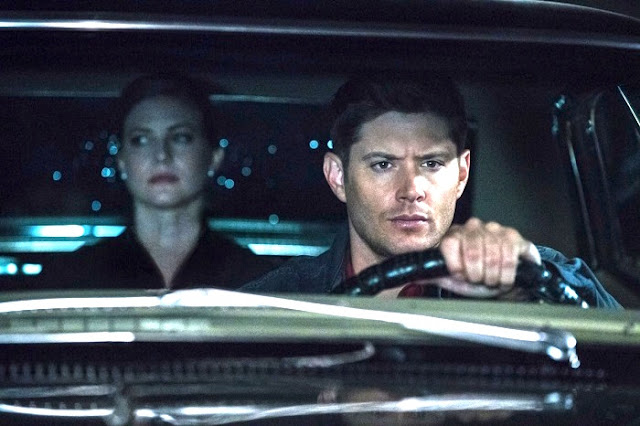 She's bacccckkkkk. Toni the out of control (supposedly), torturing, toffy whack job is back! And hunters getting killed, they better not kill hunters we love...I worry for Eileen for sure, a lot. Like a lot. Because she's so awesome, and Sammy likes her. Meep.


Arghhhhhh Sam wants to punch something in the face. ARGH. And Dean looks sad and there's a body on the table, and shooting in the bunker, and the BMoL dicks are in there and oh my Chuck it looks like so much! SO MUCH! Also Crowley and Lucifer...BUT SHOOTING IN THE BUNKER!

Finalllllly everyone is coming to the realisation that Ketch and the BMoL are untrustworthy dicks! FINALLY. In other news, I really love this motel room, it reminds me that we don't get to see crazy motel rooms much any more, and I kind of miss them! Also, man I love angry Dean. Sooooooooo much. So so much. SO. MUCH. 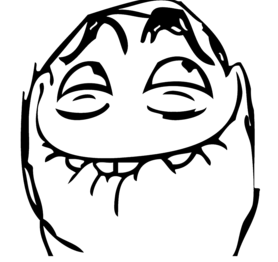 Guys. I'm nervous and excited! NERVCITED! EXERVOUS! ALL THE THINGS!

This quote is from Norman Cousins - a political journalist, author, professor and world peace advocate. Apparently Tupac also quoted this adding, "Never Surrender" which seems appropriate for our show!

So...death...well we know that hunters are dying in this episode, but to make this more personal for our boys, one has to assume that at least one of the deaths will be a death that will simultaneously cut them and fortify them in battle...and kill them a little on the inside? Certainly the brothers have had so much tragedy in their lives, we know that over the years, they have felt that a part of them has died inside each time each other has died, or someone they love and consider family has died. Certainly in relation to Dean, that has been out right stated by him and by others about him. And yet they fight on and remain full of passion and full of life. Bless their hearts.

You could also look at this in relation to the BMoL, Ketch and Toni and the loss of their humanity through the one-eyed singular quest they are on. Certainly their humanity dying while they live is an incredible loss - though maybe they are mostly unaware of this. Mick became aware of it, and it cost him his life.

Or could this be Mary? She has died, and was bought back to life. She has spoken about the incredible loss she feels being pulled out of heaven, away from her children as babies, and away from her husband who she now knows is dead. Mary has been operating on very little emotion since she returned, focusing more on the job, avoiding in epic Winchester/Campbell style how she is feeling and those that love her, who are there, real and in the flesh, wanting a relationship with her. What has died inside Mary while she lives this second time around?

So yeah...ominous tweet is ominous! I just hope a little bit of us doesn't die! OH WHO AM I KIDDING!