The Light on Spoilers, Heavy on Squee Preview of Supernatural 10x18 "Book of the Damned" 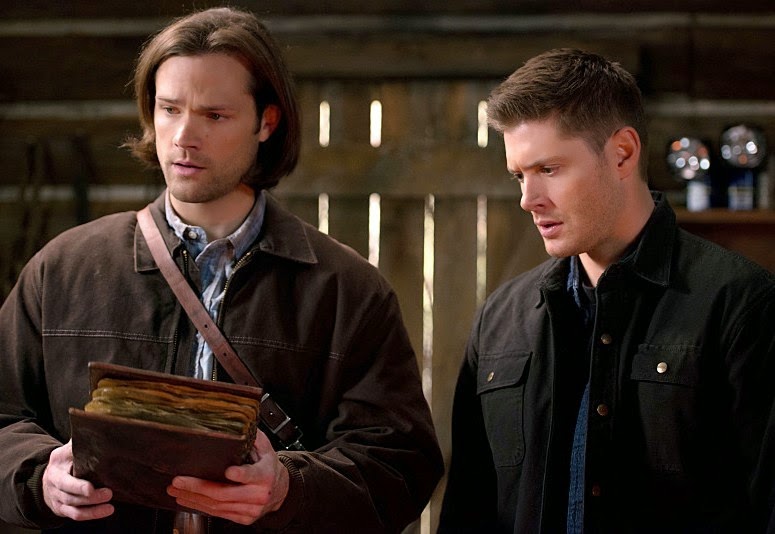 It's over! The last hiatus is over! And you know what that means don't you?  NO MORE BREAKS! We have 6 episodes left in season 10 and 6 weeks to go! So this is people. THIS IS IT! THE BEGINNING OF THE END...of season 10. DON'T ANYONE PANIC! 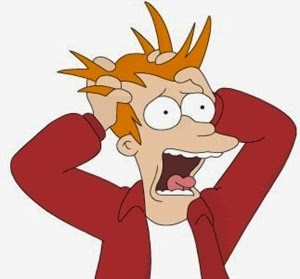 Okay I'm panicking a little. And by a little, I mean a lot!

So where are we?

Charlie is back and she's got the book of the damned....but what does that mean!

Let's look at the synopsis! 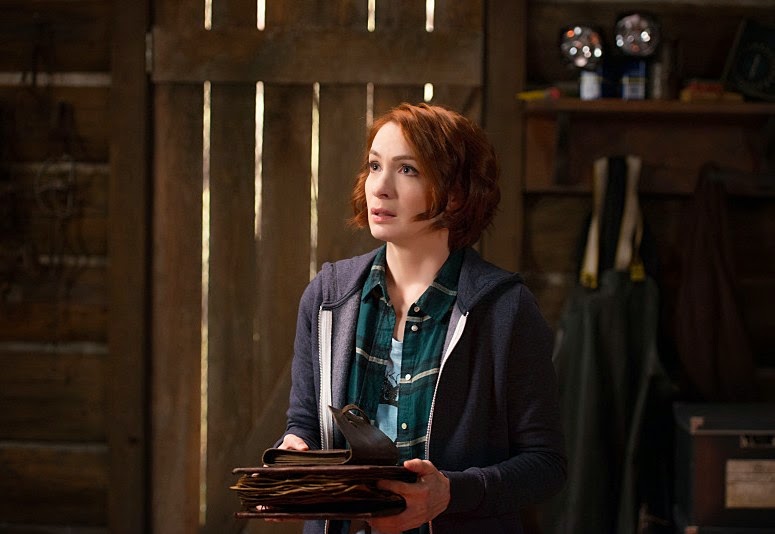 “Book of the Damned”

FELICIA DAY RETURNS AS CHARLIE — Charlie calls Sam and Dean to tell them she found the Book of the Dead which could help remove the Mark of Cain. The Winchesters race to her after she tells them she’s been shot by a man named Jacob Styne (guest star Jeff Branson) who says the book belongs to his family and he won’t rest until he gets it back. Castiel and Metatron take a road trip to find Castiel’s grace but they hit a couple road bumps along the way. PJ Pesce directed this episode written by Robbie Thompson (#1018).


Let's check out the promo!

Now as this was a promo before a week's hiatus, I'm not sure that there aren't shots from more than one episode here. I guess we'll know that when we get to see the ep! Whatever, it looks super exciting and the whole idea that the book is enticing Dean to do bad, bad things is super interesting!

Ok, how about the sneak peek!

This is a special sneak peek from ET!

Awww that's pretty sad. Sam is sitting there relating the hell out of that conversation. Did I mention how much I love Charlie and Sam's relationship and interactions? I love them.

What the synopsis and promos didn't mention, is this! 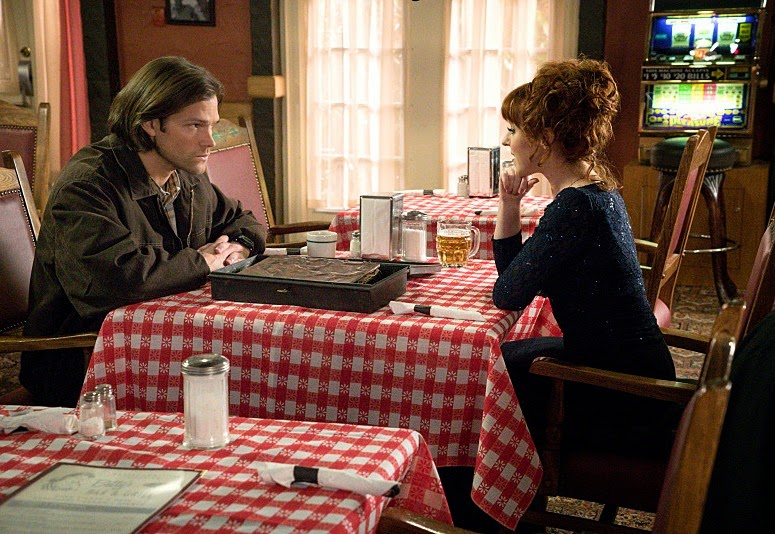 HOLY CRAP SAM WINCHESTER! This can only lead to bad things.

So, basically I have zero idea what's going to happen. I have vague ill formed theories, but long ago I figured out that just when I think I have this show figured out, it takes a left turn to I-so-didn't-see-that-coming-ville! So I just ride the crazy train and go with the flow, silently screaming on the inside in terror! 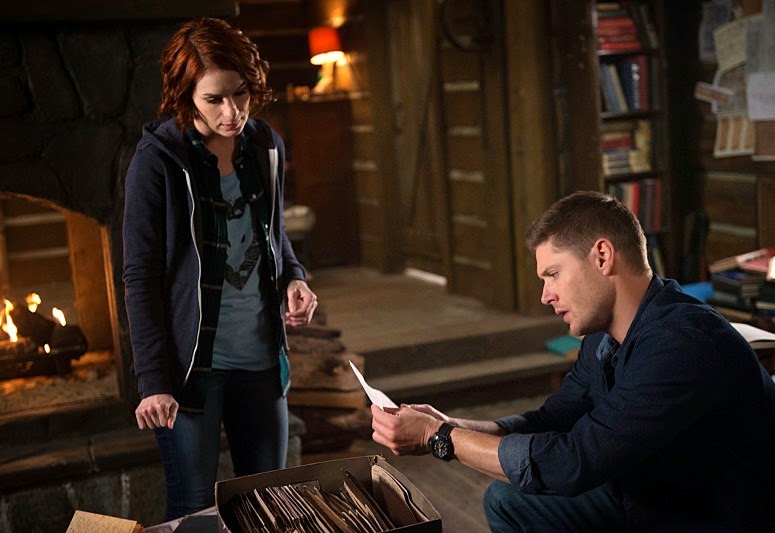 Check out this interview with Felicia Day about Charlie's return.

What do you think is about to go down? Hit me up in the comments.

WAIT! Here's a preview from The Carver!

Inside: Book of the Damned
Dean might finally have a way out of damnation. Executive Producer Jeremy Carver teases TOMORROW'S all new #Supernatural!
Posted by Supernatural on Tuesday, 14 April 2015

Dean's hopes up mean's heartbreak all around, and yes Cas, you can kill him!