KINGS OF CON NEEDS YOU!

Are you a backer of the Kings of Con campaign yet?
Well you should be!

Kings of Con is an original comedy series written and produced by, and staring Richard Speight, Jr and his buddy Rob Benedict, our Supernatural favs also known as the Archangel Gabriel and God (or Chuck or both depending upon where you stand)!

To get the production off the groumd, Rob and Rich have turned to us to become their partners in producing this show so close to all our convention loving hearts.  Rob and Rich want to make as many episodes as they can and the more money we raise, the more eps we get!

Whether you've attended a Supernatural convention, watched the insanity on YouTube or just like a good laugh, Kings of Con will have something for you!

Click on the Kings of Con image above to see their campaign launch video and then hit UPDATES to see more, including a beyond hilarious vid with Cain himself, Timothy Omundson! 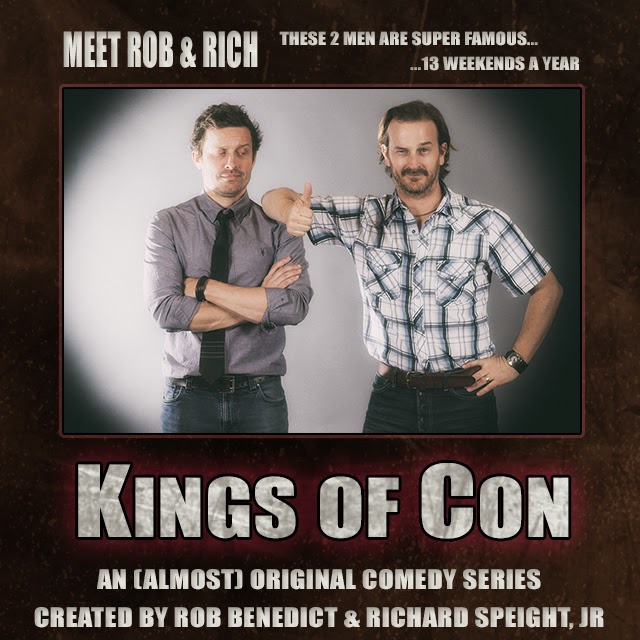 I'm already a backer, so I've also been lucky enough to see the sneak peek of the first episode the guys sent us all, and it's not only damn funny, it's damn clever. Real convention footage mixed with a fictionalised, extreme version of Rob and Rich's convention life. There's even guest appearances from Matt Cohen (who plays such an asshole it's glorious) and Osric Chau, along with Rob's Louden Swain band mates.

Bottom line is, I adore these guys, I've seen them in action at conventions and they're natural comedians and helluva talented. Not only that, they're a couple of the nicest men you're ever going to meet. So I want to see them have this great opportunity to turn something they've created into something amazeballs.

You can back their campaign for as little as 5 bucks! 5 bucks makes you an official Kings of Con backer and would mean you'll get all their great updates! Including the password protected stuff, like the first episode preview! 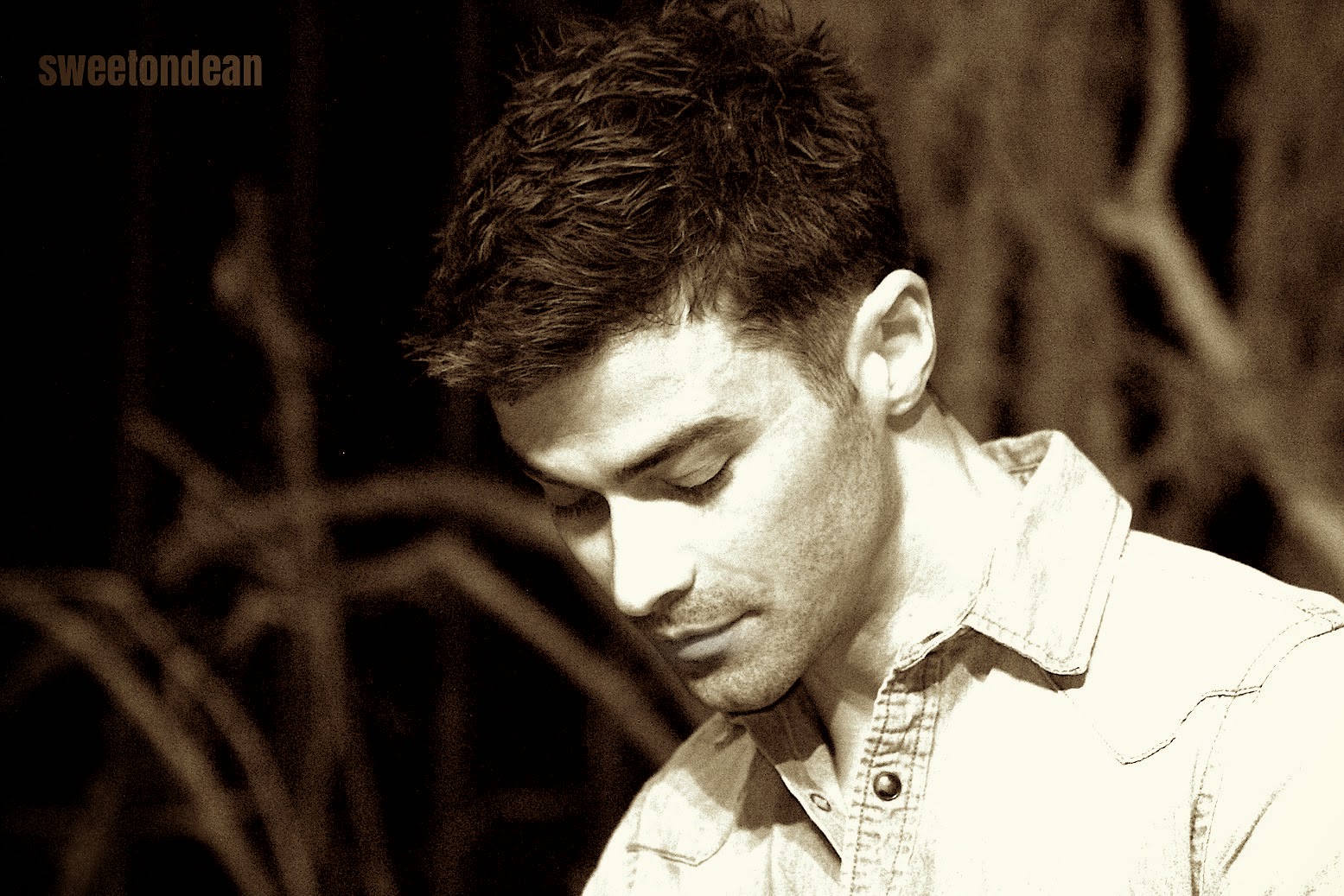 YEP! Matt's toning those abs of his in preparation!

The more we raise over 200k, the more episodes we get and the more amazing guest stars! Who knows who might appear in Kings of Con!

So clickety click on this Kings of Con image below, and check it out for yourself.

Become part of something amazing!

LET'S GET THESE CRAZY KIDS TO THEIR GOAL! - sweetondean 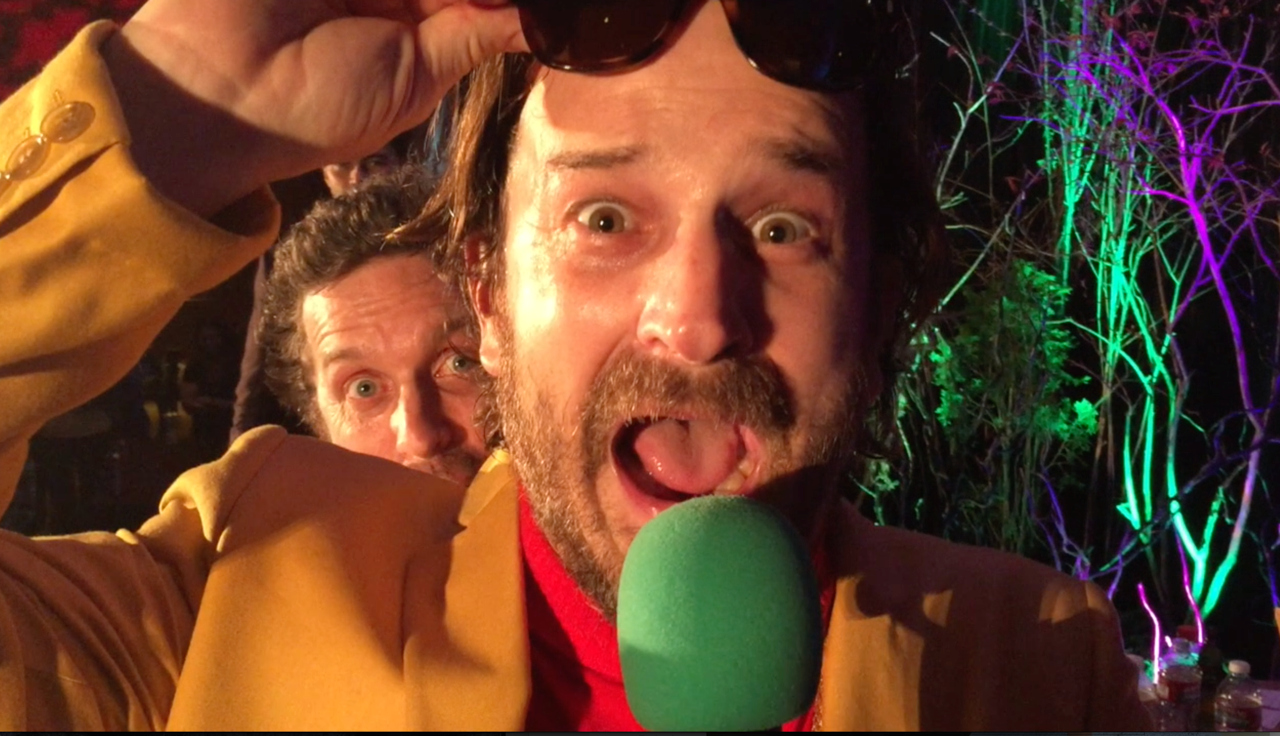