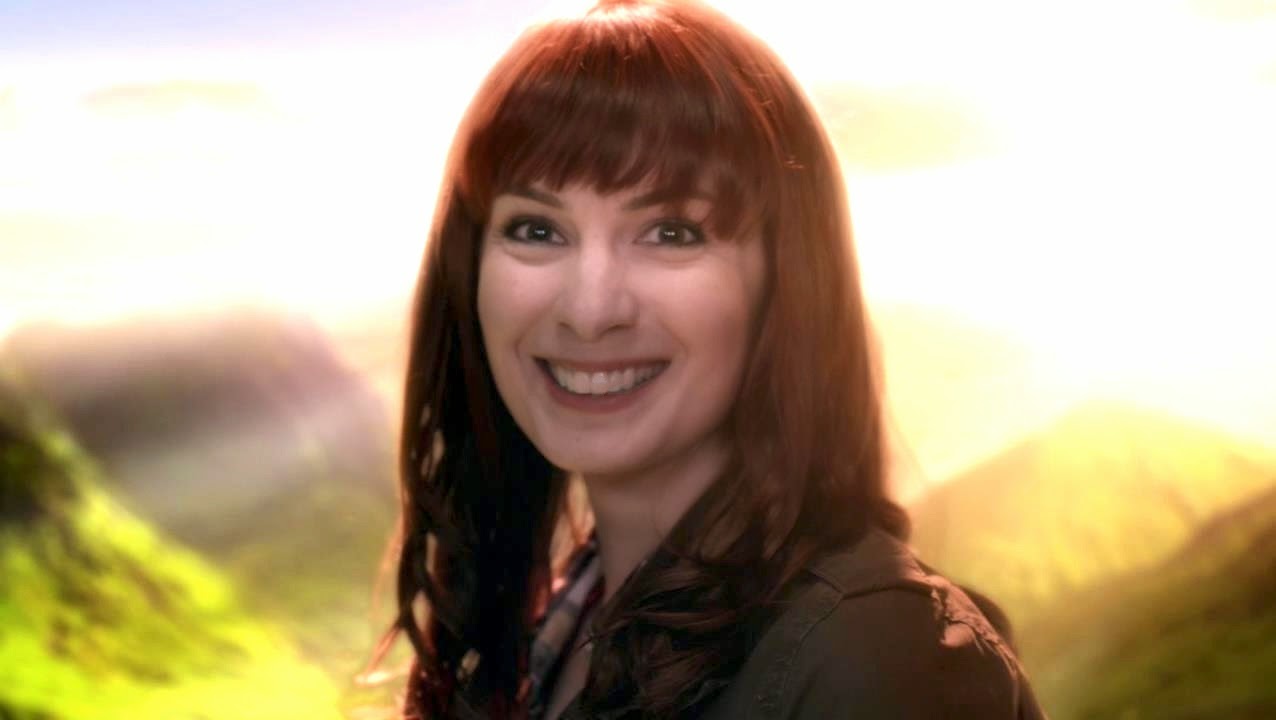 Okay, so officially this episode in 10x10 - in the shooting schedule. They have swapped the airing dates around for the first two episodes back after hellatus....

CHARLIE RETURNS FROM OZ — Sam (Jared Padalecki) is scanning the internet for suspicious paranormal activity and comes across a video of Charlie (guest star Felicia Day) beating up a district attorney. Dean (Jensen Ackles) suspects she’s back from Oz and hunting on her own, assuming the district attorney must have been a demon. When they do find Charlie, they are shocked when she tells them why she really came back from Oz. Phil Sgriccia directed this episode written by Robbie Thompson (#1010). Original airdate 1/27/2015.


When we last saw Charlie she was a Pop Vinyl!

No? Okayyyyy when we last saw REAL Charlie, she was heading off to Oz with Dorothy, to have an epic adventure!


Of course, we know that she knows all about hunting...and has dabbled a bit. She has even developed an app, though she was way jealous of John's Journal.

So now she's back...and from interviews about this episode, this will be a Charlie we've not seen before and something nasty has come back from Oz with her! Is Dean right? Is she hunting the thing that came back to this world with her?

Once again, Robbie Thompson penned this Charlie episode (she's his gal after all), and it was directed by the wonderful Phil Sgriccia!

What do you think? Are you looking forward to another Charlie adventure? I really love Felicia, and I love the relationship that has developed between her character Charlie, and Sam and Dean. So I'm excited. I love it when people the boys love and who love them in return...err...return!

Here's an interview with Felicia from the 200th episode party!