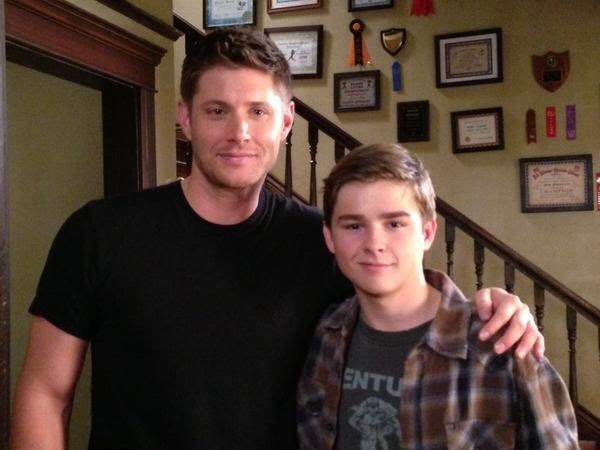 "Bad Boys" was one of my favourite episodes of Season 9. I pretty much wrote a damn love letter to it when I reviewed it! I loved everything about discovering this previously unknown part of Dean's life. And I loved everything about Sam discovering a little bit of Dean he never knew. The whole thing was so gorgeous I exploded in sea of feels! I love "Bad Boy"s...so I'm eagerly anticipating another episode with Junior Dean!

DEAN IS TURNED INTO HIS 14 YEAR OLD SELF — Looking to get Dean (Jensen Ackles) out of the bunker, Sam (Jared Padalecki) finds a case for him and Dean to investigate – people are disappearing into thin air with only their clothes left behind. Sam and Dean suspect fairies or angels, but the truth turns out to be much more shocking – Hansel (guest star Mark Acheson), from Hansel and Gretel lore, is kidnapping people and turning them into their younger selves to placate the evil witch (guest star Lesley Nicol). Unfortunately, Dean finds this information out the hard way after he becomes Hansel’s next victim and reverts to his 14 year old self. Serge Ladouceur directed this episode written by Adam Glass (#1011). Original airdate 2/3/2015. 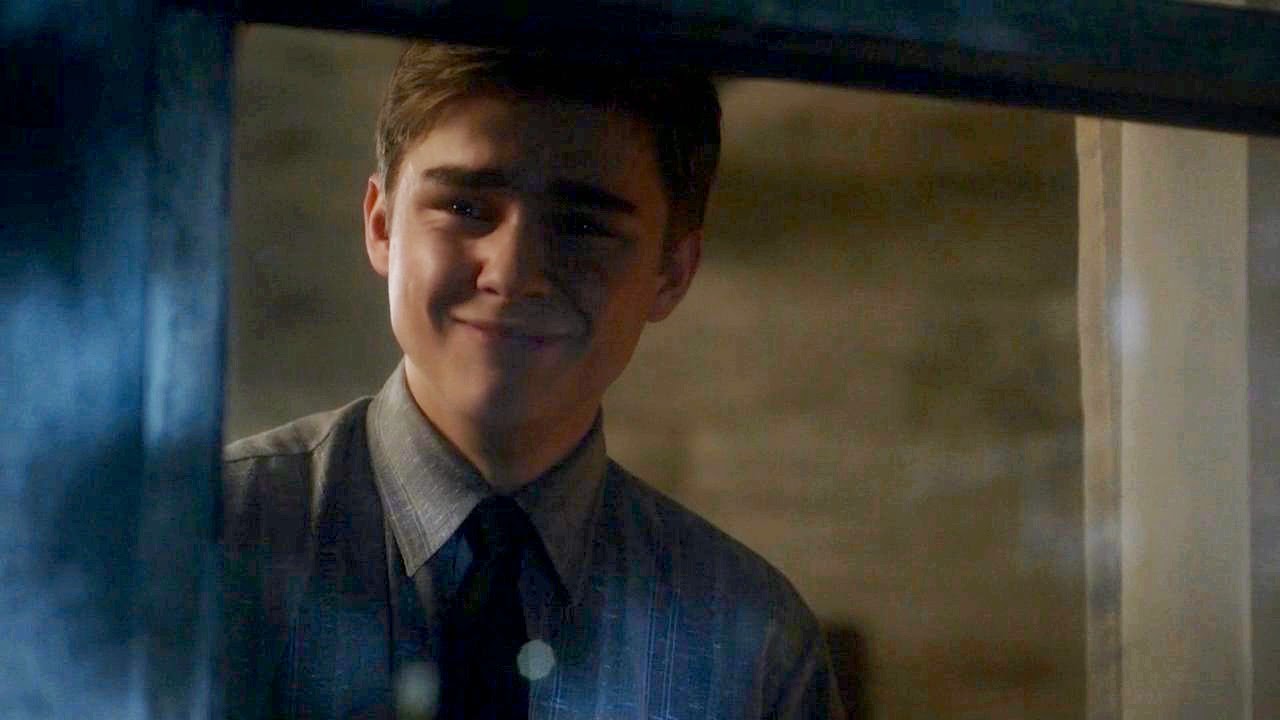 Also, it sounds like Dean is scared to leave the bunker with that pesky MoC causing havoc for him. Which makes me so, so sad. The MoC storyline is playing out so beautifully don't you think? From season 9, now into 10, and how we're seeing this reveal of what it's doing to Dean and how that's affecting him - and consequently affecting Sam. Sam becoming uber fight for your bro Sam. I LOVE HIM!

Do you think Junior Dean is going to stuff the bad guy in the oven? Hey, is this the show's first foray into fairy tales? Apart from "Bedtime Stories" - which was a book coming to life. And not counting The Wizard of Oz, because that's not a fairy tale. But I don't think they've ever had a fairy tale character actually be lore have they? This is going to blow the brothers' minds!

So what do you think? Are you looking forward to another episode with Dylan Everett as young Dean Winchester?