It's time for another week of Supernatural news! And this week was a big one, because, the show started shooting season 10!


On Tuesday July 8, cameras rolled on what will be the show's 10th season. This will include them hitting their 200th episode, which will be 10x05 and will be shooting towards the end of August.

This week, they were shooting 10x03, with Jensen Ackles at the helm as director! The title of this episode, may be "Soul Survivor".

And to celebrate, the fans got a World Wide Trend going on Twitter! 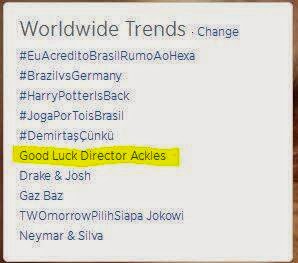 All the regular cast were on board for the first episode back with Mark, Misha and Jared all showing up for duty. 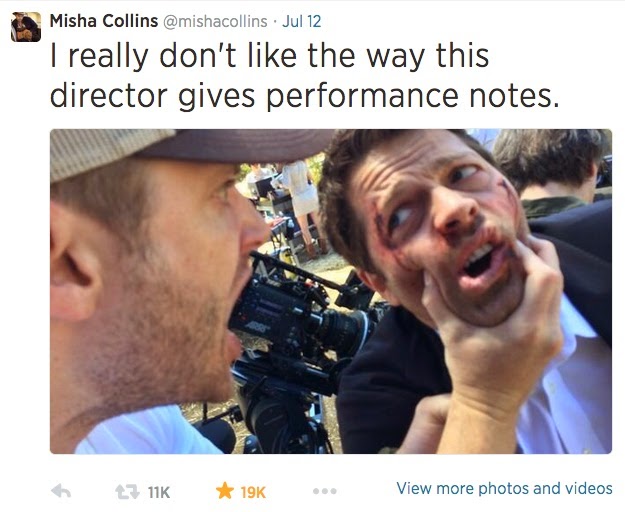 Another cast member was on set, a new one!

Raquel Riskin has been cast as the recurring character, Dar. This may be the Scottish character we heard about recently, or it may not be. 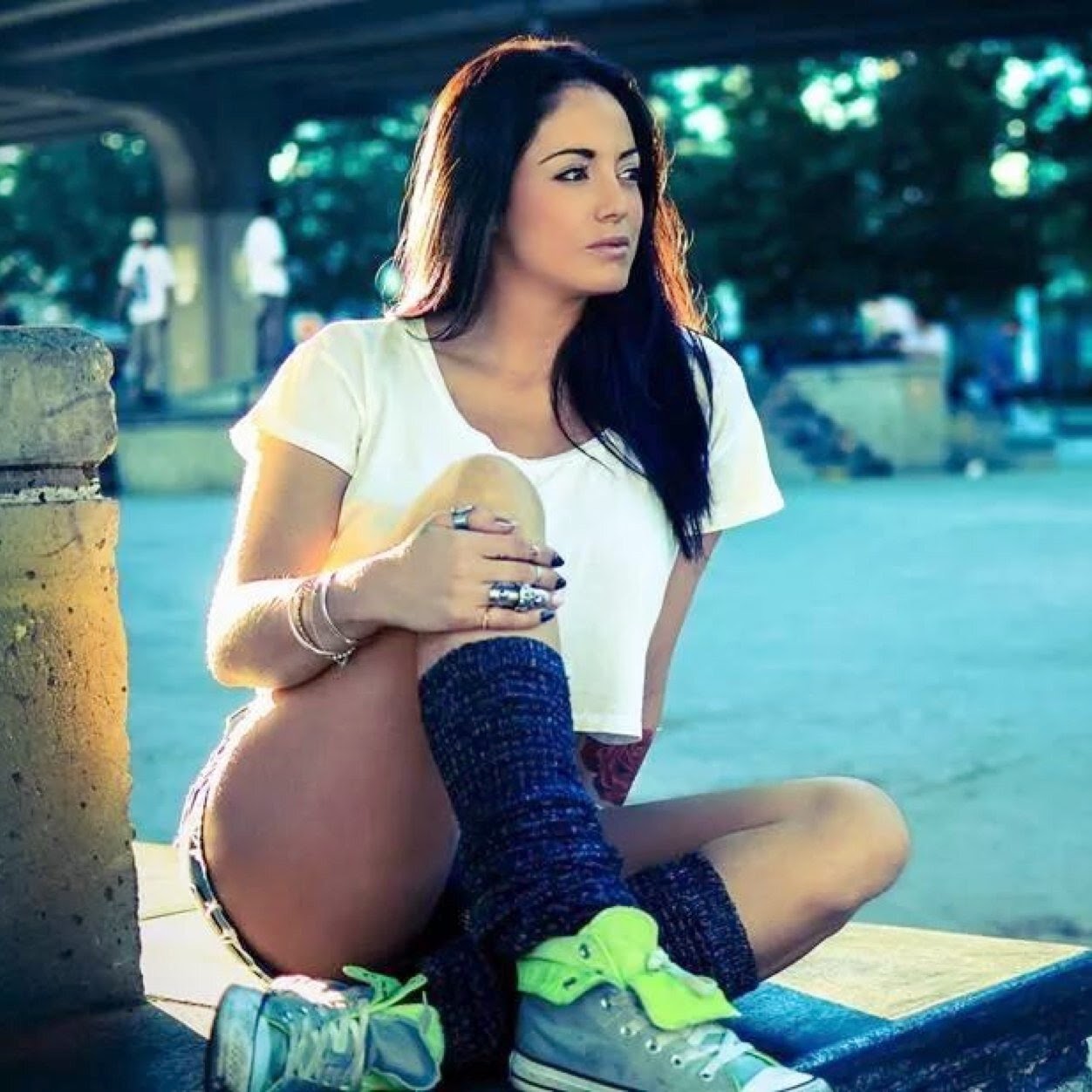 It seems Supernatural really likes to keep it in the family. There had been reports that the Supernatural producers were searching for a female recurring character for the upcoming season. Today, Dreadcentral.com announces that role has been cast and one-time Supernatural actor Raquel  Riskin has been cast as Dar. Now, all you Supernatural historians already know that Raquel Riskin had acted as the character Amber Greer in Supernatural 5×06 I Believe The Children Are Our Future. Source

In case you're wondering, Amber Greer was the babysitter who scratched her brains out.

Raquel was tweeting about her new role!

Some fans were lucky enough to find the set on Friday and had a great day, with Misha and Mark stopping by to chat to them. 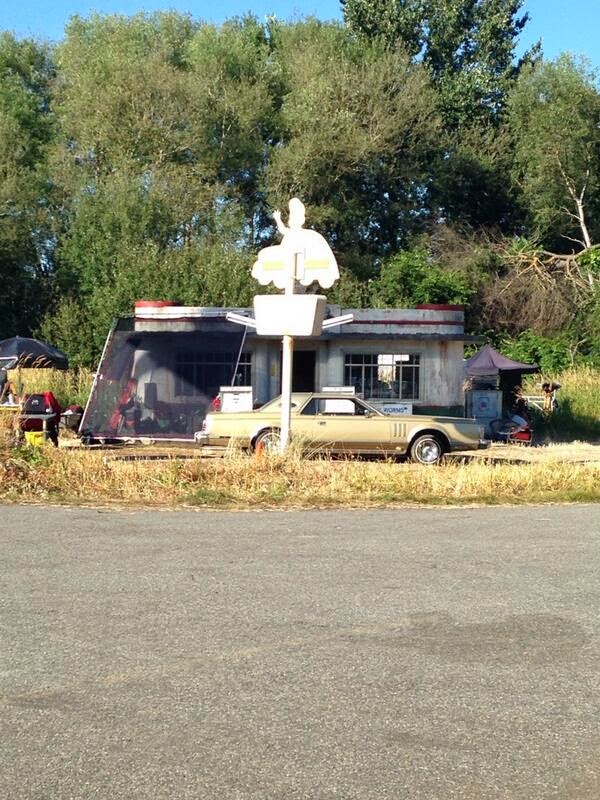 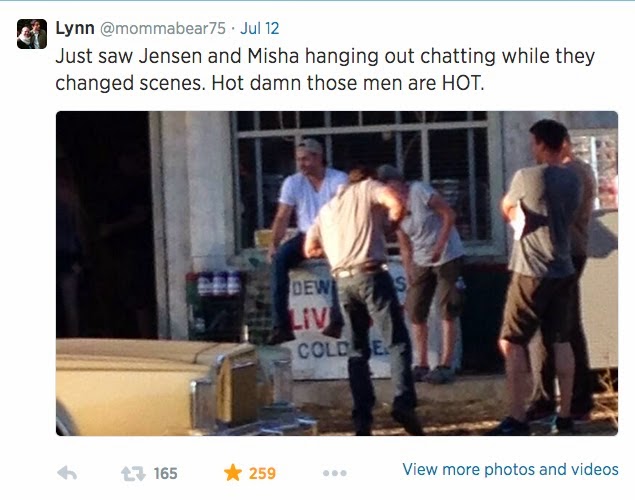 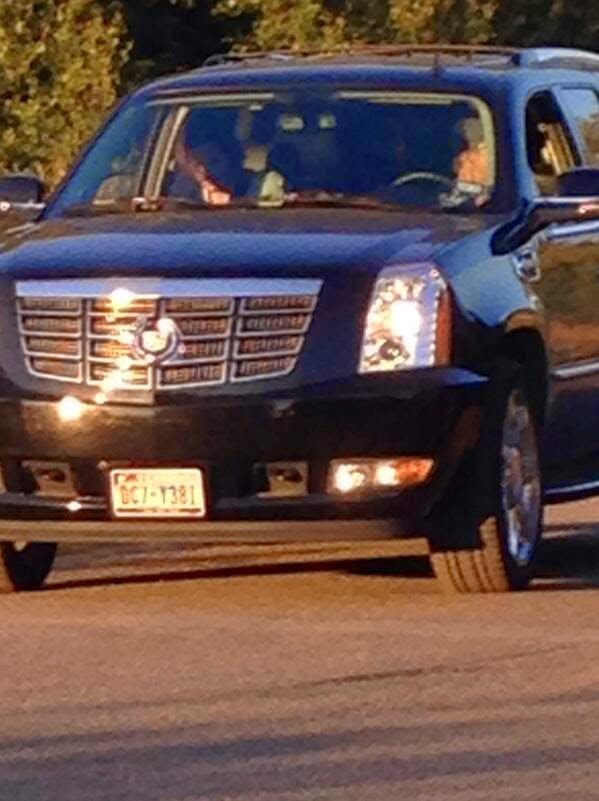 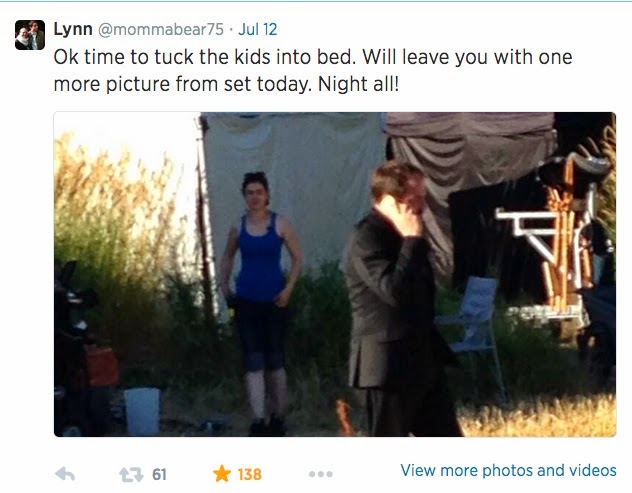 I got all the crew's tweets together from the first day of shooting. Click here if you want to see all their excitement!

This week, we also got a couple of spoilers! Including the first season 10 squee worthy synopsis teaser!


"Season 10 begins with Sam’s frantic search for his missing brother, who is gone without a trace. The road to recovering the wayward Dean takes Sam down dark paths, with consequences that will shake the boys to their core. Meanwhile, Castiel has to pick up the pieces in the aftermath of Metatron’s campaign. With his grace failing and rogue angels still on the loose, Cass will face the ticking clock of his own mortality as all-new threats emerge to once again push all of our heroes to their limits."
You can read my post here

And another spoiler nugget about an upcoming Dean storyline. This is from 10x02 which may be called "Black"

Hi, Matt! I’m curious to know about the Demon Dean personality through the first half of Supernatural Season 10. —LevanaIndeed, Dean has a bit of the devil in him — as will be evidenced by an intense fling he has in the second episode back, with a tough but sympathetic roadhouse cocktail waitress named Ann Marie.

You can read my post here in which I discuss what Dean demon will be like with the laaaaaadies!

Another exciting happening this week, was that we found out that we're getting another Supernatural Comic-Con TV Guide cover and this time, with a pullout poster!

The cover is spectacular and goes on sale July 22, so don't miss out! 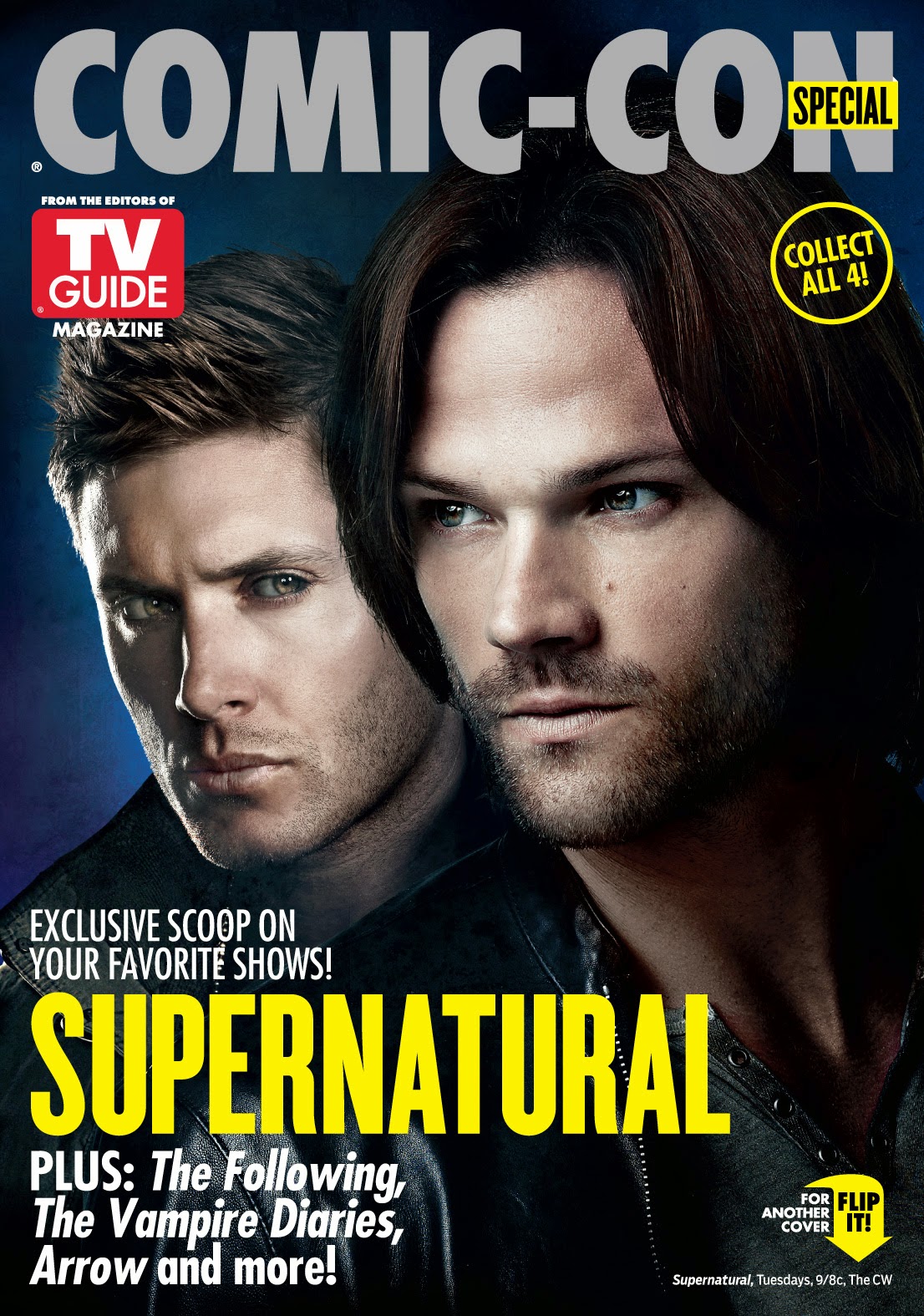 As well as the Supernatural panel at Comic-Con on the Sunday July 27, Misha will be joining a TV Guide fan favourites panel on the Saturday. So if you're going to Comic-Con, make sure you add that to your must sees! It's at 12, Saturday July 26 in Ballroom 20.

More on Misha... On Monday July 14, Misha will be doing a Reddit Ask Me Anything at 2.30 - I'm guessing that's Pacific Standard Time as that's what he's on. But if you want to check this out, better check out Reddit. I expect he'll crash it! That seems to be what he does! He had to shift the orignial time due to his shooting schedule.

And if you're a fan of the dearly departed Tessa the Reaper, Lindsay McKeon did an interview with Shockya.com where she discusses Tessa and chats about Supernatural. 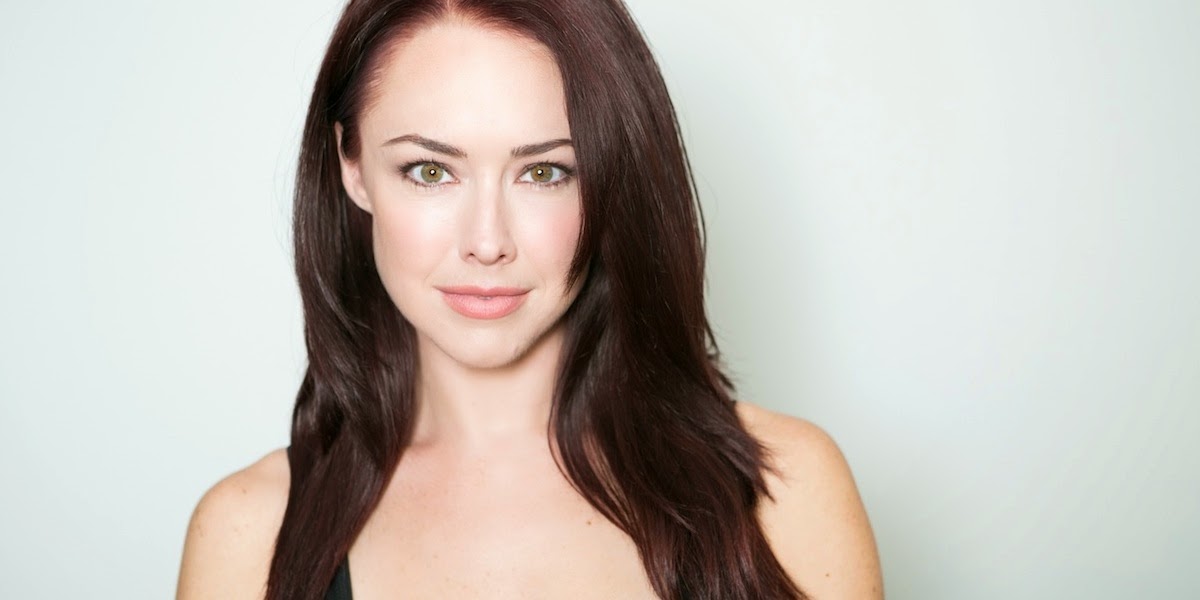 
And this article is a few weeks old, but you may not have seen it and it's super cool! 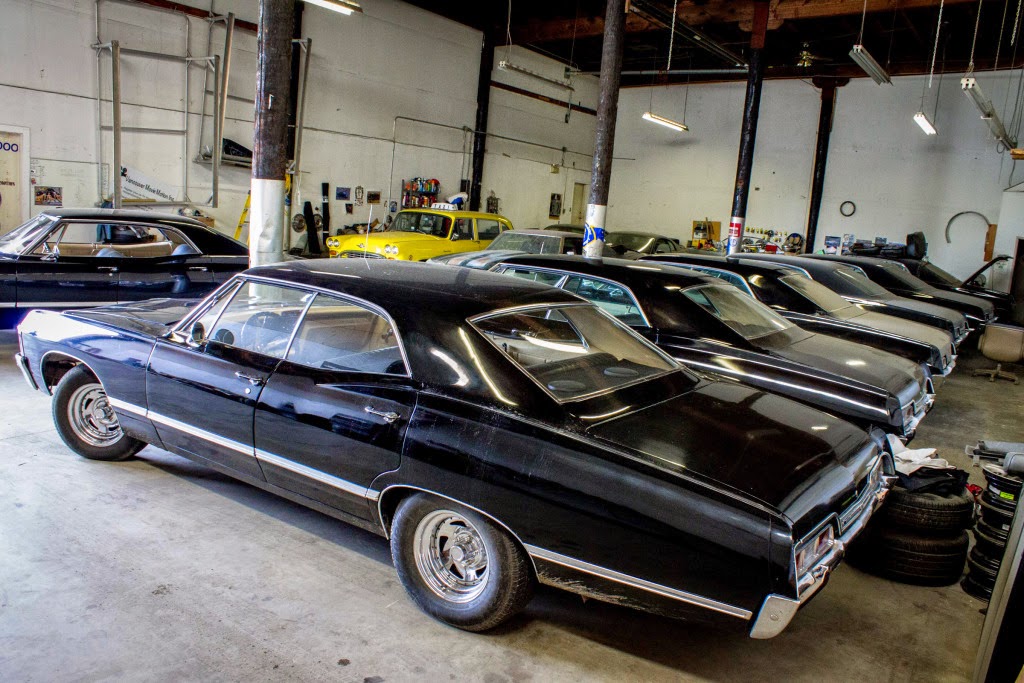 This is an interview with Jeff Budnick, picture car co-ordinator for Supernatural and it's all about Baby! Check it out. There's some fabulous photos too!

That's the week in Supernatural news!

If there's anything you want me to include in my weekly wrap up, you can hit me up by using the contact form on the right, or by simply emailing me at contact.sweetondean@gmail.com

See you soon with more awesomeness from the world of Supernatural!
-sweetondean