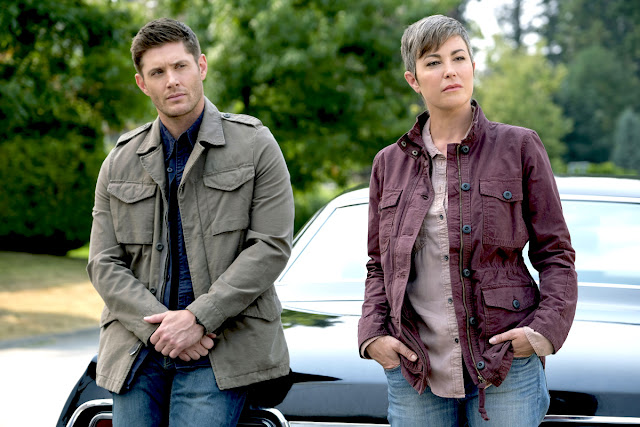 Eeeeeeee! I really love this photo! 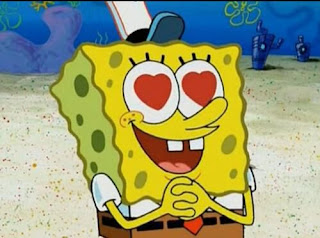 Welcome to this week's preview!

Sam and Dean have a house guest!
Jack is living in the bunker
Sam is still hopeful
Dean is still doubtful
Donatello the Prophet is back
Asmodeus has arrived
Mary and Lucifer are trapped in some awkward buddy movie 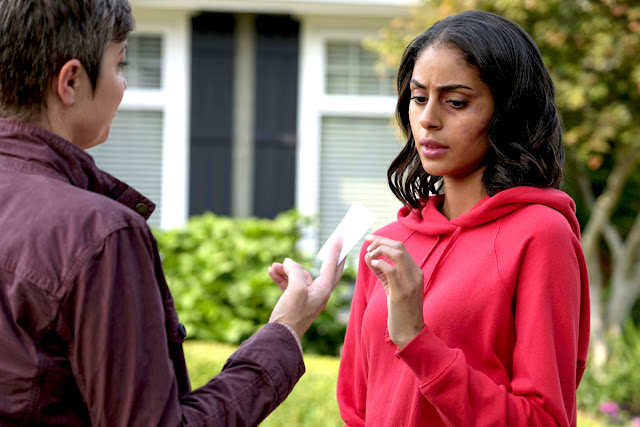 So let's look at the synopsis...

SUPERNATURAL 13.03 “Patience”: When her friend is murdered by a wraith (guest star Jon Cor) with a taste for psychics, Missouri (guest star Loretta Devine) enlists the help of Dean (Jensen Ackles) and Jody (guest star Kim Rhodes) to protect her granddaughter, Patience (guest star Clark Backo), who has no idea she shares her grandmother’s trait and could be next on the wraith’s hit list. Meanwhile, Sam (Jared Padalecki) continues to work with Jack (Alexander Calvert) on learning how to control his powers. Robert Singer directed the episode written by Robert Berens. 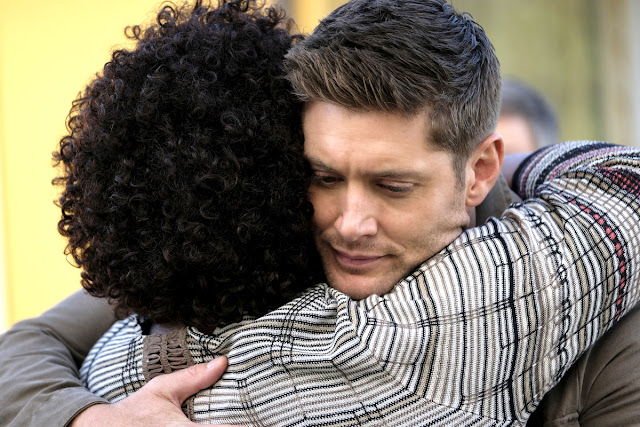 Missouri Mosley was in 1x09 Home. That was the episode which saw Sam and Dean going back to Lawrence for the first time, to investigate a disturbance in their old house - which Sam tunes in to through one of his psychic dreams.

Missouri has a connection to the Winchesters; she was the Lawrence based psychic who pulled back the veil for John and showed him what was really out there in the dark...which ultimately sent John into the hunter life to search for the thing that killed Mary. Missouri helps the brothers discover, and confront what's haunting their old home.

Home is one of my favourite episodes - it's super important in the mythology between Mary and Sam, and I love that it was referenced in the first episode of season 12, when Dean filled Mary in on how many times he and Sam had met their mum over the years while she was dead (oh, show...how I love you)!

Now 12 years later - Missouri is back, and this time, she's asking the brothers' for help.

So Dean goes off to assist Missouri, (along with Jody), but without Sam - who stays at the bunker to work with Jack. I'm looking forward to how the conversation goes between Sam and Dean that sees Dean go off on his own on a case, leaving Sam alone with Jack and his unknown powers! Is Dean starting to believe the kid might be okay? Or does Sam suggest that Dean needs to go off and take a break away for Jack and the conflict he creates for the elder Winchester. Or does Dean just need to get out and do the work...we know that he focuses hardcore on hunting when his heart is hurting....

Let's check out the promo!

The last time we saw a wraith was when Sam and Dean were in the asylum (helping Martin) in season 5's Sam Interrupted. The wraith made the brothers see things, after infecting them with her touch - and then tried to eat their brains! That wraith liked crazy brains, apparently this week's wraith likes psychic brains!

And how about this find - the original promo for 1x09! Such a wonderful episode. So much goodness in that episode! Look at these babies!

I guess Missouri isn't wanting to whack Dean with a spoon anymore! I'm looking forward to seeing their reunion and their relationship - it certainly looks super affectionate. I always like Missouri and thought she gave Dean a hard time, because she could see how special Dean was and who he'd become - from that cocky young guy, to the amazing, complex man he is now. I hope there are some good conversations. Same goes with Jody and Dean, I'm sure Jody will be a great ear for Dean with all the stuff he's not dealing so great with right now. I adore Jody's relationship with both Sam and Dean. I'm super excited to see all of this. 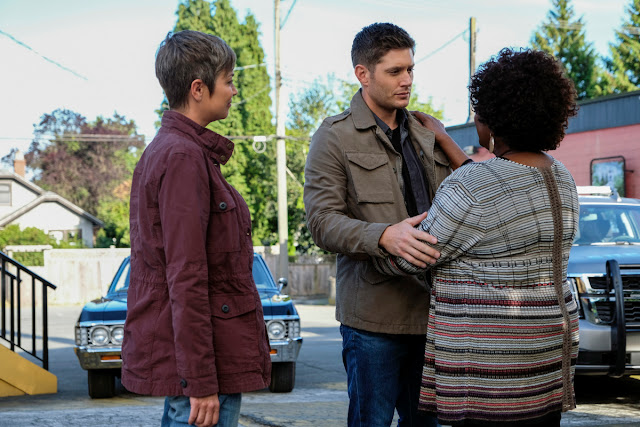 I'm also excited to see how Sam goes with Jack, what we find out about Jack and his powers and seeing more of Jack and Sam's connection, I certainly have enjoyed their relationship so far, and I'm looking forward to more of their identifying with each other being explored.

So Dean's in headphone, drinking mode...reminds me of when Sam was really mad at him and he locked himself in his room and locked out the world with his music. It's definitely part of Dean's coping mechanism. Block it all out best you can. Also the booze. Though, I always have a trauma metre with Dean's booze, and I'm always happier to see him drinking beer when he's down rather than scotch...the swigging off a whole bottle of scotch thing always seems way worse that chugging back a six pack of beer! Alcohol is very much used as a tool by the show to depict Dean's mental state, because he uses alcohol (and hunting) as a suppresser of his feelings.

Then there's Sam and Jack, and awwwwwww.... I love that Sam stayed in the doorway to make sure Jack was okay, and I'm so happy that Kelly recorded those messages for her unborn child. Hopefully it will give Jack more of a sense of who he is and make him feel less out of control of his life. I love that when we first see him, he's feeling the bricks! Sam needs to show Jack how to use that laptop so he can have a good look at the world.

I think this episode is going to have a lot of feels! I love Supernatural feels! ALL THE FEELS! 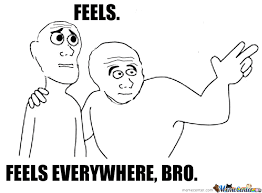 Here's what Mr Dabb has to say about tonight's ep....and a little warning from Bob Berens... and something for writer, Meredith Glynn.

(these are lyrics from Gus N' Roses song, Patience)

Okay... last things, in case you haven't read it, Danielle Turchiano is back writing about Supernatural and is now at Variety - here is a great article about Jack and the Winchesters (sounds like a band!). Click

Enjoy the episode, guys! See you on the flipside! 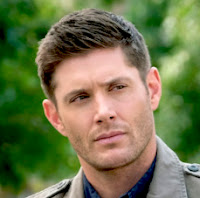